To share your memory on the wall of Jesse West, sign in using one of the following options:

Print
Jesse Charles West, age 33, passed away Friday, March 27, 2020 at the University of Tennessee Medical Center and was taken into the care of Hickman-Strunk Funeral Home.

Private funeral services were held Monday, April 6, 2020 at 1:00 pm ... Read More
Jesse Charles West, age 33, passed away Friday, March 27, 2020 at the University of Tennessee Medical Center and was taken into the care of Hickman-Strunk Funeral Home.

He was born December 29, 1986 in Somerset, Kentucky to Carl West and Betty Lou Ross West. Jesse was a trained firefighter and a farmer. He loved spending time with his babies and other family members.

He is preceded in death by his mother.

To send flowers to the family or plant a tree in memory of Jesse Charles West, please visit our Heartfelt Sympathies Store.

Receive notifications about information and event scheduling for Jesse

We encourage you to share your most beloved memories of Jesse here, so that the family and other loved ones can always see it. You can upload cherished photographs, or share your favorite stories, and can even comment on those shared by others.

Guaranteed hand delivery by a local florist
B

Posted Apr 06, 2020 at 04:43pm
I will never forget you my friend. It still don’t seem real. One day you was with us and gone the next. Just like loosing my boy I ant gave up and will never be forgotten and you won’t either. 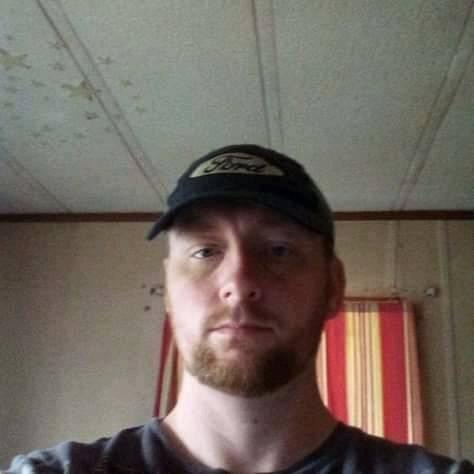 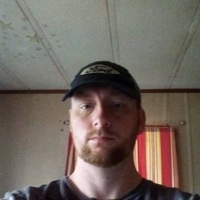