To share your memory on the wall of Michael Worley, sign in using one of the following options:

Funeral Services were held Thursday, January 30, 2020 at 1:00pm in the Chapel of the Hickman-Strunk Funeral Home. Burial was in the T. Chitwood Cemetery in Pine Knot, Kentucky.

He was born April 14, 1955 to Enoch Worley and Ruby (Keith) Worley in Somerset, Kentucky. He retired as a material handler at the Outdoor Venture Corporation. Mike enjoyed fishing, hunting, travelling, and most of all, spending time with his beloved family.

Preceding him in death are his parents.

The Hickman-Strunk Funeral Home was honored to serve the family of Michael Worley.
Read Less

Receive notifications about information and event scheduling for Michael

There are no events scheduled. You can still show your support by sending flowers directly to the family, or planting a memorial tree in memory of Michael Wayne Worley.
Plant a Tree

We encourage you to share your most beloved memories of Michael here, so that the family and other loved ones can always see it. You can upload cherished photographs, or share your favorite stories, and can even comment on those shared by others.

Plant a Tree in Memory of Michael
Plant a tree 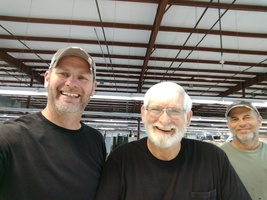 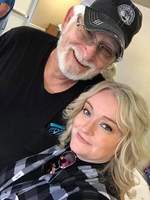 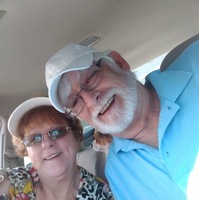