To share your memory on the wall of Rev. Harmon Taylor, sign in using one of the following options:

Provide comfort for the family by sending flowers or planting a tree in memory of Rev. Harmon Taylor

Provide comfort for the family by sending flowers or planting a tree in memory of Rev. Harmon Taylor

He was born March 6, 1945 in Honeybee, Kentucky to Harmon Taylor and Angeline Vanover Taylor. Harmon worked as a coal miner and later founded the Big South Fork Motor Lodge in Stearns. He was a charter member of the Stearns Heritage Foundation and was instrumental in bringing tourism to Stearns. He worked tirelessly securing grants for funding, overseeing the fireworks for the 4th of July every year and oversaw bringing a steam engine to Stearns. Harmon was ordained in 2008 and served as Pastor for Sandhill United Baptist Church for one year before becoming a member of the East Apple Tree United Baptist Church where he also served as Assistant Pastor. When he could find the time, he enjoyed fishing, camping, and hunting. He also enjoyed going to gospel singings and visiting other churches. But he felt the most important thing he could do was spend time with his family.

Preceding him in death were his parents, an infant brother, a half-brother, Ronnie Keith, sisters, Betty Gibson and Fannie Privett, and a half-sister, Donna Troxell.

Survivors include his wife, Gladys Taylor, whom he married October 23, 1961, a son, Harmon "J.R." Taylor and his wife, Siotha, of Stearns, two daughters, Karen Musgrove and Beverly Stephens, both of Pine Knot, five grandchildren, eight great grandchildren, and several nieces and nephews.

To send flowers to the family or plant a tree in memory of Rev. Harmon Taylor, please visit our Heartfelt Sympathies Store.

Receive notifications about information and event scheduling for Rev. Harmon

We encourage you to share your most beloved memories of Rev. Harmon here, so that the family and other loved ones can always see it. You can upload cherished photographs, or share your favorite stories, and can even comment on those shared by others. 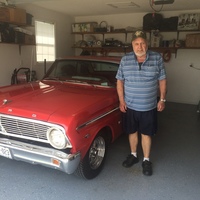 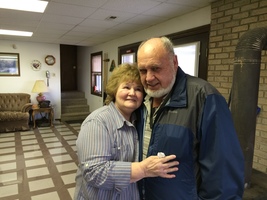 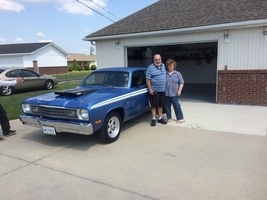