To share your memory on the wall of Silas Coffey, sign in using one of the following options:

Print
Bro. Silas Coffey age 75 years, 7 months and 29 days, went to be with the Lord on Friday, October 30, 2020 from the Hospice of Lake Cumberland, in Somerset, Kentucky and was placed in the care of Hickman-Strunk Funeral Home.

Funeral serv... Read More
Bro. Silas Coffey age 75 years, 7 months and 29 days, went to be with the Lord on Friday, October 30, 2020 from the Hospice of Lake Cumberland, in Somerset, Kentucky and was placed in the care of Hickman-Strunk Funeral Home.

Funeral services were held Monday, November 2, 2020 at 1:00 pm at the Rock Springs Baptist Church with Bro. Estel Jones and Bro. Larry Coffey officiating. Burial was in the Rock Springs Cemetery.

He was born March 1, 1945 in the Mountain View Community of Stearns, Kentucky to Beecher Coffey and Oma (Young) Coffey. Bro. Silas was saved at an early age and joined the Mountain View Baptist Church. He was ordained a Baptist minister in March of 1981 and at his passing was a member of the Old Fashioned Baptist Church in Sidney, Ohio.

He married Christine Jones on August 22, 1964. The couple moved to Sidney, Ohio and remained there for many years. Bro. Silas worked in a foundry for many years and retired from American Trim. Upon his retirement, Bro. Silas and Christine moved back to the Mountain View Community where his favorite past time was reading his bible, studying the word of God, and learning more about Jesus. His joy was witnessing and telling people about Jesus and the need to be born again at every opportunity. He wanted everyone to be saved and serve the Lord in spirit and in truth. Bro Silas favorite saying was on a plaque found at his grandfather’s home, “Only one life twil soon be past, only what’s done for Christ will last”. He believed this to be true and lived his life in this manner, always striving to do the will of the Father no matter where he was.

He was preceded in death by his parents, two sisters, Sandra Gresham and Myrtle Coffey, and two brothers, Nixon and James Coffey, and a brother-in-law, Paul Welsh.

Bro Silas will be remembered as an old time Christian, who freely shared the word of God and who worked tirelessly to provide for his family. He is sorely missed, but we are comforted in knowing his faith has ended in sight.

To send flowers to the family or plant a tree in memory of Silas Coffey, please visit our Heartfelt Sympathies Store.

Receive notifications about information and event scheduling for Silas

We encourage you to share your most beloved memories of Silas here, so that the family and other loved ones can always see it. You can upload cherished photographs, or share your favorite stories, and can even comment on those shared by others.

Your Hy-Tek Family, Tom, Mike, Jonathan, Katie #1, and Katie #2, and other have sent flowers to the family of Silas Coffey.
Show you care by sending flowers

Posted Nov 02, 2020 at 07:31am
As you grieve know that we are remembering you and honoring the memory of "Silas Coffey". 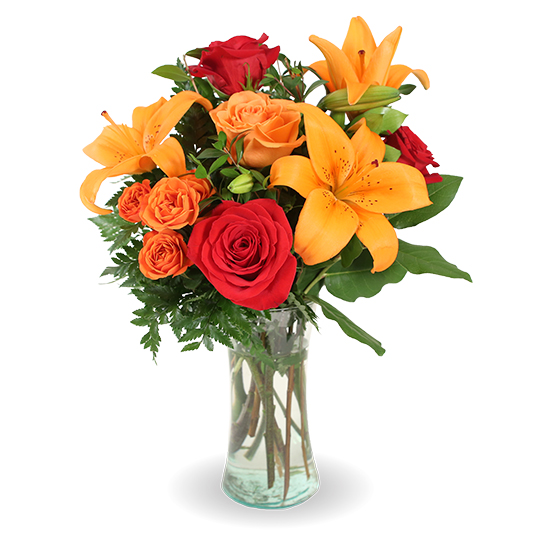 Your Hy-Tek Family purchased flowers for the family of Silas Coffey. Send Flowers

Posted Nov 02, 2020 at 06:22am
Please accept our most heartfelt sympathies for your loss... Our thoughts are with you and your family during this difficult time.

Posted Nov 01, 2020 at 08:35am
Our deepest sympathy and condolences for the family of our beloved Uncle Silas. May the Lords peace comfort and keep you. In our prayers.

Jeannette Shellenberg and Kiaya Meyer and family. purchased flowers and planted a memorial tree for the family of Silas Coffey. Send Flowers